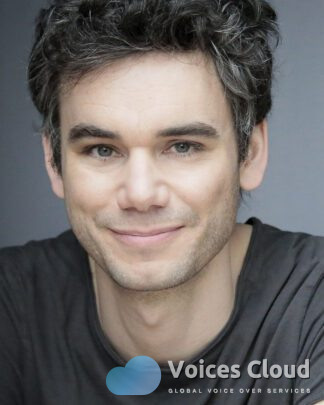 I will record a natural MALE BRITISH VOICE OVER for your project at a cost that works for you, and deliver in raw HQ WAV format. In over 10 years I’ve voiced for major brands, across all types of media.

I am a professionally trained actor who has performed internationally as an actor and stand-up comic in London, Dublin, Norway, Russia and New York among others.

I am a three time Edinburgh award winner, including two plays and three short films as a writer-performer. I have performed extensively on the West End, Theatre, TV and Film as well as Voice Over, Radio and Podcasts.