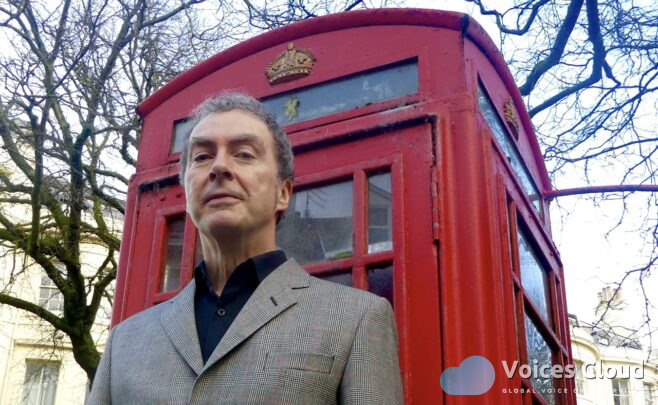 With an audio-obsessed background as a musician, onstage speaker and radio comedy presenter and writer, Tim trained in voiceover with Nancy Wolfson, Yvonne Morley and Gravy for The Brain. His trustworthy tone has been lent to many commercials for high profile clients such as Fiat and Amazon, while his humorous character voices have appeared in games and as a regular contributor to BBC Sounds' Beef and Dairy Network. He is also much in demand for corporate narration, documentaries, and museum audio guides.

Tim has been a finalist three times for a One Voice Award.