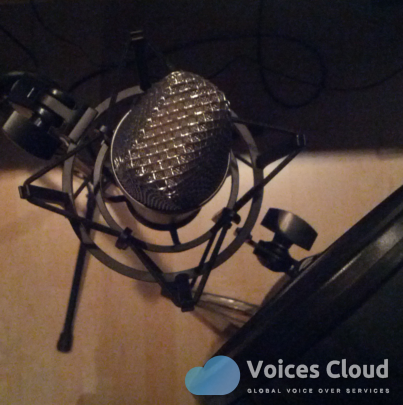 Elvis is Voice Over artist, with more than 15 years of international experience.

He is a native Spanish talent and he works in a neutral Latin American accent.

His neutral accent allowed him to work as a narrator and dubbing actor for the Latin American Spanish versions of various documentaries and TV series produced by major international channels, including FOX, Discovery Channel and NatGeo.

His experience includes all kinds of VO work:

Please contact me directly if you need a quote. My prices depend on different factors, such as type of project, target audience, use of the recording, etc.

It would be great to hear from you! Talk soon!